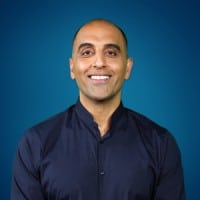 Pedram Shojai, OMD is a man with many titles. He is the founder and CEO of Well.Org, the editor of Be More!magazine, the author of the NY Times bestseller The Urban Monk (Rodale, 2016) and Rise and Shine (Process, 2011), the producer and director of the movie Vitality, the executive producer and writer for the film, Origins and the Host of two weekly video podcast series, The Urban Monk and The Health Bridge. He also has recent projects launching in 2017. His new movie Prosperity (2017) and his new book The Art of Stopping Time (Rodale 2017). In his spare time, he’s also a Taoist priest, a Doctor of Oriental Medicine, a kung fu world traveler, a fierce global green warrior, an avid backpacker, a Qi Gong Master, and an old school Jedi bio-hacker working to preserve our natural world and wake us up to our full potential. 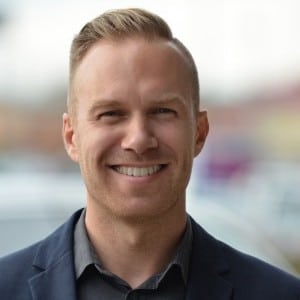 Craig Cochran has has been a tour-de-force in the NYC restaurant scene with over a decade of opening and running pioneering restaurants. In 2010, he co-founded Terri, the first plant-based fast food restaurant in NYC. Terri now has three locations. Craig is the co-founder of P.S. Kitchen, a new, gourmet restaurant which donates 100% of the profits to charity. Craig is also the co-founder of Blackbird Seitan. Craig co-founded and co-owns the newest business Plates By Terri, a full-service catering company.