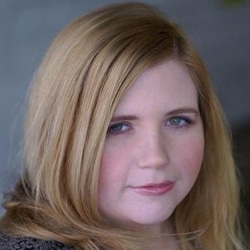 Robin Raven is the author of Santa’s First Vegan Christmas. She holds a BFA from the School of Visual Arts and is now furthering her education. Robin often has her feet on a dance floor or her nose in a book, and delicious vegan food rocks her world. She blogs at RobinRaven.com. 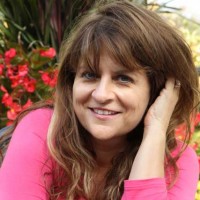 Jeanette Hurt is the award-winning writer and author of eight culinary and drink books, including The Cheeses of California: A Culinary Travel Guide, which received the 2010 Mark Twain Award for Best Travel Book, and The Complete Idiot’s Guide to Wine and Food Pairing. As full-time journalist, Jeanette has written about spirits, wine and food for TheKitchn.com, The Four Seasons Magazine, Wine Enthusiast, Entrepreneur.com, Esquire.com, and dozens of other publications.

She is the 2008 recipient of the Midwest Travel Writers Mark Twain Award for Best Midwestern Travel Article. She is also a food and drinks correspondent for Milwaukee NPR affiliate WUWM’s Lake Effect program and has been featured on several radio and television programs, including Martha Stewart radio. She teaches wine and culinary classes, both privately and publicly, and has appeared at the Kohler Food & Wine Experience, Wisconsin Wine & Dine, and the John Michael Kohler Art Center. She is a member of the International Association of Culinary Professionals and the American Society of Journalists and Authors.

In a previous life, Jeanette was a police reporter for the City News Bureau in Chicago and the Milwaukee Journal Sentinel. She graduated from Marquette University with a journalism degree. When she’s not writing, traveling, cooking or shaking up some concoction with gin, bourbon, or rum, she can usually be found walking along Milwaukee’s lakefront with her husband, their son, and their dog.