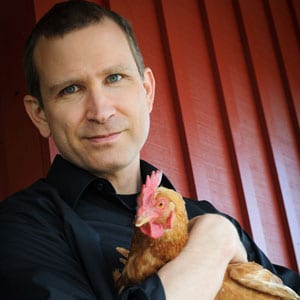 Bruce Friedrich, Farm Sanctuary’s director of policy and engagement, oversees Farm Sanctuary’s work on legislation, litigation, policy, and engagement. Before joining Farm Sanctuary, Bruce worked for two years as a public school teacher in inner-city Baltimore (where he was his school’s “Teacher of the Year”), for six years at a homeless shelter and soup kitchen in Washington, D.C., and for 15 years at PETA, where he was vice president for campaigns. He is a popular speaker on issues of animal rights and effective advocacy, has appeared many times on CNN, Fox News, and MSNBC, and is a regular contributor to The Huffington Post. 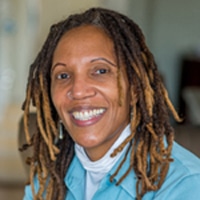 Alycee J. Lane is a former professor who taught African American literature and culture at UC Santa Barbara. She is author of Coming in from the Cold, a blog in which she analyzes political and social issues through the prism of Martin Luther King, Jr. s philosophy of nonviolence. A student of Engaged Buddhism, Alycee in 2012 participated in the year-long Commit to Dharma course offered by the East Bay Meditation Center under the tutelage of Larry Yang. She earned her Bachelor of Arts from Howard University, Doctorate of Philosophy from UCLA, and Juris Doctor from UC Berkeley (Boalt Hall). Alycee currently lives in Oakland, California.