Part I: Judith Haskins, Spiritual Meaning of Disease and Science 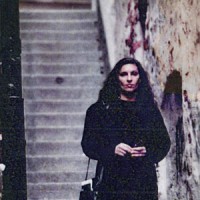 Judith Haskins, younger daughter of Shirley and Morris Hyman, grew up on the Upper West Side of Manhattan, New York City. She attended Music and Art High School and earned her degree in comparative literature from City College of New York and masters degree from City University in writing. Judith lived in La Jolla, California as well as on the Riviera Maya, in the Yucatan in Mexico. She has taught at various alternate and regular high schools in Manhattan, teaching English Literature and has been a vegetarian for 40 years and in the last five and a half years, a vegan. She decided, along with her mother and sister, Sally Laura, to publish her late father Dr. Morris Hyman’s manuscript, “Congenital, Alterable, Transmissible, Asymmetry: The Spiritual Meaning of Disease and Science.” 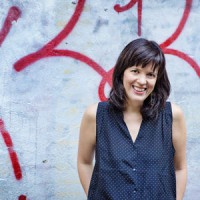 Élise Desaulniers is an independent scholar and animal rights activist who published her first book on food ethics, Je mange avec ma tête (“I Eat With My Head”), in 2011. She co-authored two articles in the Encyclopedia of Food and Agricultural Ethics (Springer 2014) and won the Quebec Grand Prize for independent journalism (opinion), for a piece on feminism and anti-speciesism in 2015. A frequent lecturer and presenter at colleges and universities, she lives in Montreal.